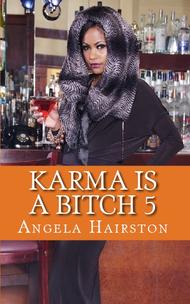 Growing up I always loved to write short stories and plays, with the ambition of being a writer.  That dream was shattered my freshman year in high school thanks to my English teacher.  She claimed my writing was too gory and graphic for my age.  The first writing assignment she gave was asking for us to describe an auto accident in front of the school that involve a city bus, cars, and pedestrians.   The school was located on Woodward Avenue, a main highway in Michigan.  A man-made slope allows access beneath railroad tracks that ran along the school property line, so in my story the accident caused a city bus to tip over and slide down the hill.  From the impact one of the emergency windows broke loose causing the death of passengers sitting closest to that window.  The weight of the other passengers’ smashed them to the pavement as the bus slide down the slope.

My friends always told me I still had that wild vivid imagination that most kids grow out of.  Most of my writings may have evolved from a life experiences, but grew into its own story.   So, I took a chance and released Permanently Etched in my Heart as a self-publisher.  The fear that I held since ninth grade vanished after getting reviews of my book.  Several readers claimed they read the book in one or two days, asked if a man help me write the all-male scenes, request for me to bring certain characters back, and my favorite review from a man serving mandatory life for four murders stating how realistic my murder scenes are written.

Currently, I have 4 self-published books released, which 3 of the books are part of an 11 book series.  I have five other books completed, but unable to release due to characters crossing over in several of the Karma Is A Bitch series and/or other writing projects I’m working on.   I am also taking a Continuing Education Screen Writers class at the University of Georgia and helping two authors (one in the federal prison system) with self-publishing their works. 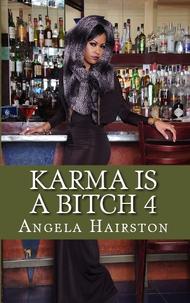 ​Etched In My Heart 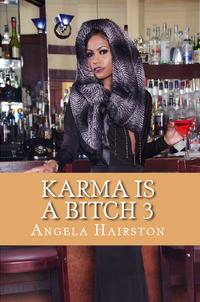 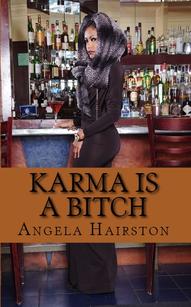 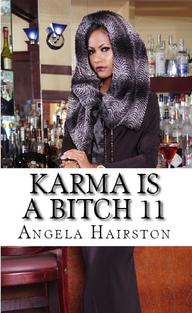 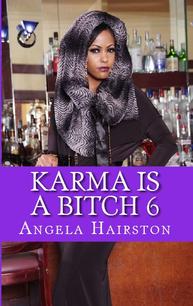 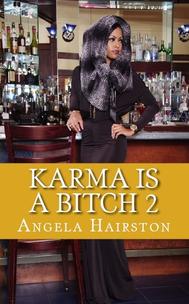 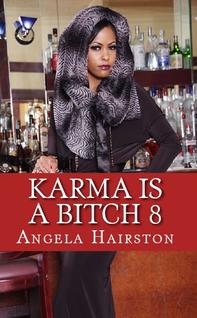 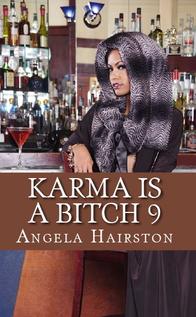 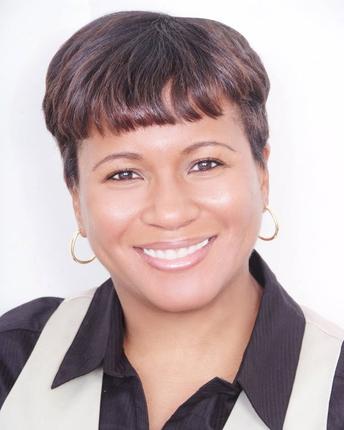 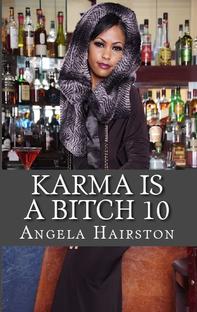 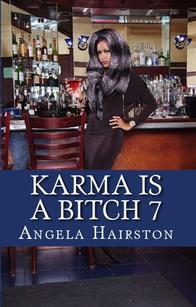 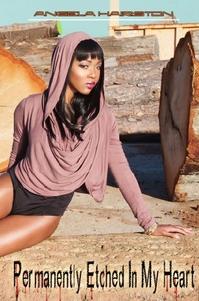